I woke up early, acutely aware of the fact that I was tenting on the AT. Again. I packed quickly and broke camp in a hurry. I felt good. We didn’t lose ground yesterday – we’re still ten miles behind schedule. But we didn’t gain back any of our lost mileage either. We both really wanted to push it today despite the fact that Greyhound didn’t feel well. 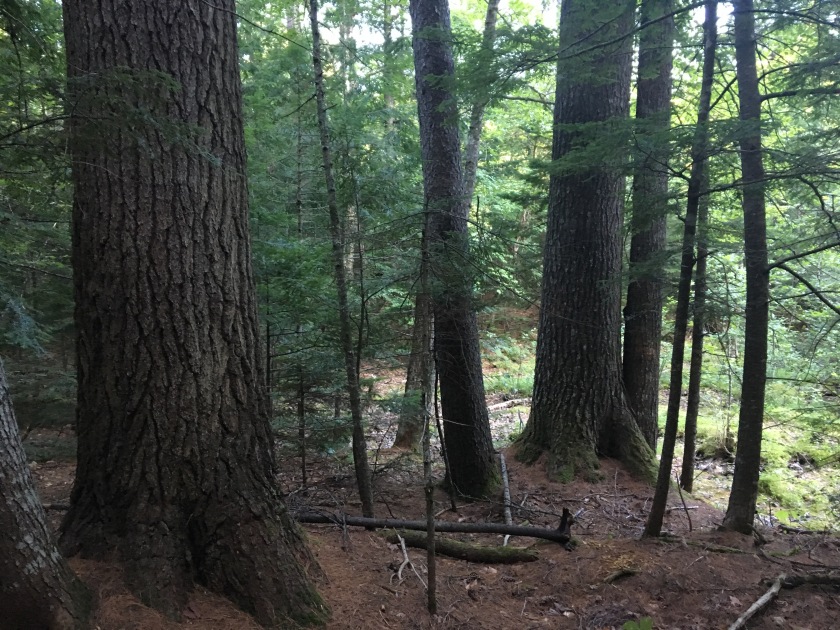 We hiked five fast miles before 9:00am and kept heading north, but the trail got substantially less favorable. As we started ascending what would eventually become Whitecap Mountain I noticed the sky was getting darker. As we topped Hay Mountain, we got a good view of the skies ahead. And it didn’t look good.

We were on an exposed ridge, three miles from the nearest shelter, with a thunderstorm bearing down on us in a hurry. We started running up the mountain and quickly summited as the first raindrops hit. 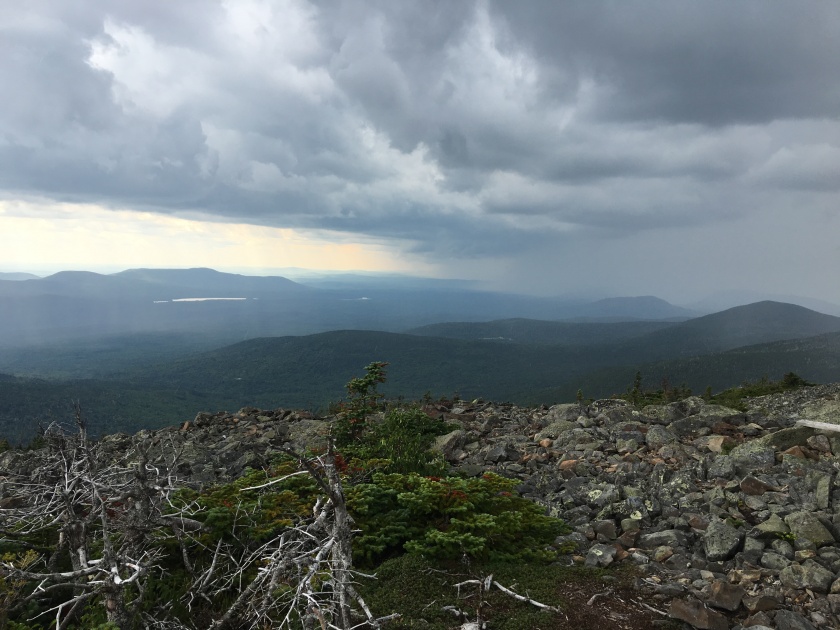 We were back in the trees, making a fast descent towards the Logan Brook Lean-to, when a huge flash of lightning followed by the snap of thunder shook the ground on the ridge behind. I’m thankful we’re fast when we need to be.

We made it to the shelter and joined another hiker seeking refuge from the storm. We chatted briefly and ate a quick lunch. It was 1:30pm and we had traveled twelve miles on the day. Not too bad…

After using the privy, we left the shelter and headed back to the AT. After a relatively easy descent, we found ourselves on somewhat favorable trail. We took a short snack break at 4:30pm and then again at 6:00. I had never seen a shelf mushroom that large before!

We stopped at Crawford Pond and enjoyed the late afternoon sun before pressing on towards Cooper Brook Falls Lean-to at 8:00 – we made camp in the dark. 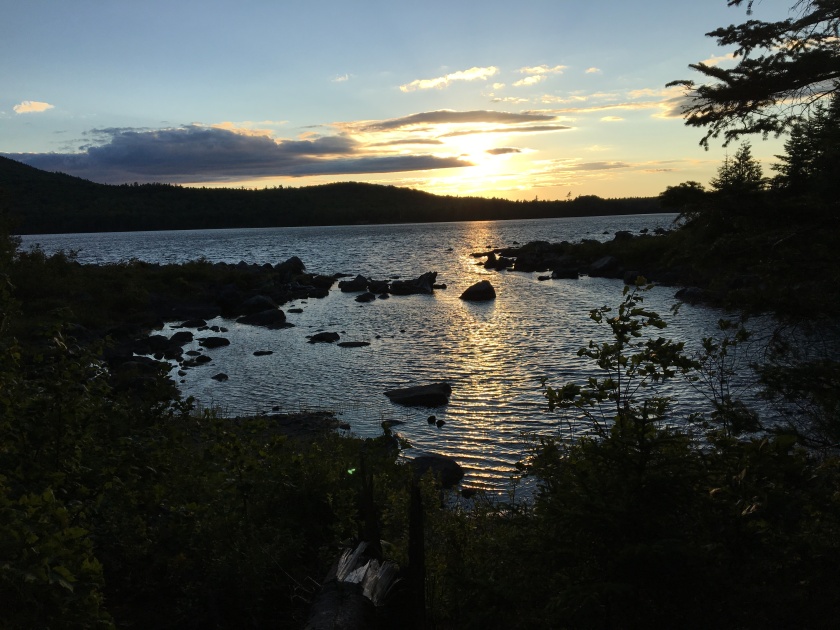 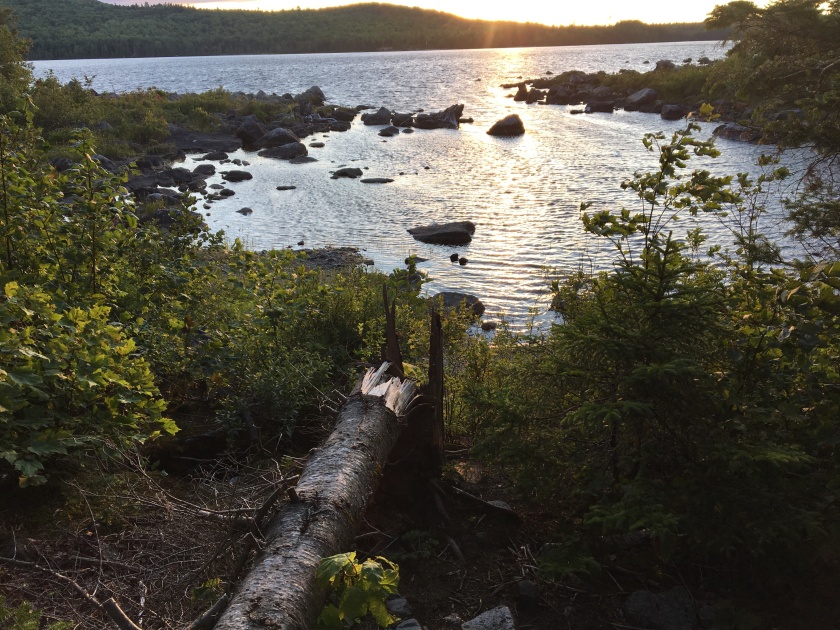 We ran into a hiker we’d been crossing paths with for a week or so now. He got stung on the eye by a bee – the entire left side of his face was swollen shut! But he also took advantage of a food-drop service while in Monson – for thirty bucks he was able to have a cask of wine dropped in a five-gallon bucket in the middle of the HMW! At least he had that going for him.

I wish I took a picture of this lean-to – it was located in a very nice setting. Greyhound and I gathered water from the nearby stream before settling down to cook dinner – we finished eating after dark. We were cleaning up when I heard Greyhound scream. A tiny field mouse was snooping around a little too close for her comfort.

We were both tired but thankful we decided to push hard today to make up for lost time. I was asleep by 9:30.