Taking this break in Erwin, TN from the freezing weather has its benefits. For the first time since leaving Georgia, I’m staying in a hotel with decent wi-fi.
I’ve been keeping a photo diary of sorts – taing notes on every picture I take with my Sony NEX-5T. I’ve found that, while I’m able to update the website (infrequently at best), uploading the larger photos from my Sony takes a strong wi-fi connection.
Here we go. 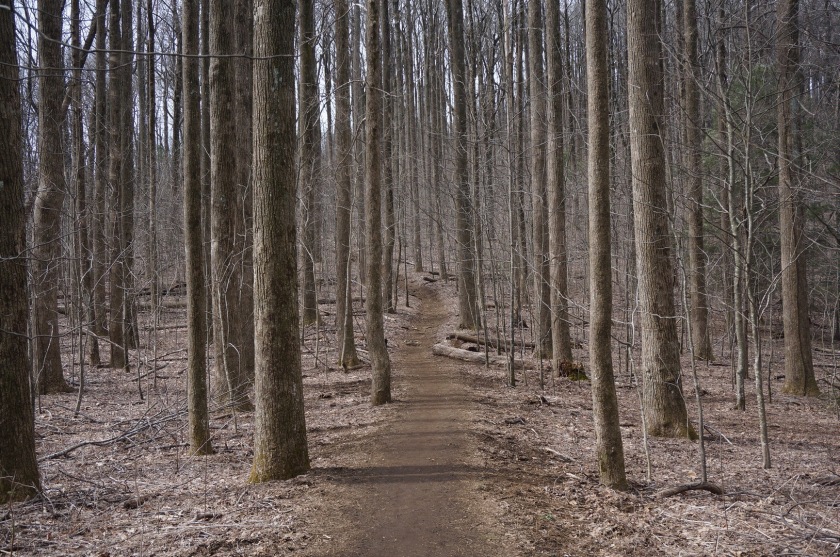 – The AT approaching Woody Gap, GA. I fondly remember camping in these mountains as a kid. This winter landscape dominated the Georgia section of my hike. Day 3 – March 12, 2016 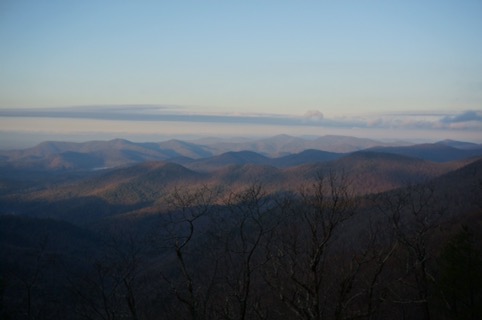 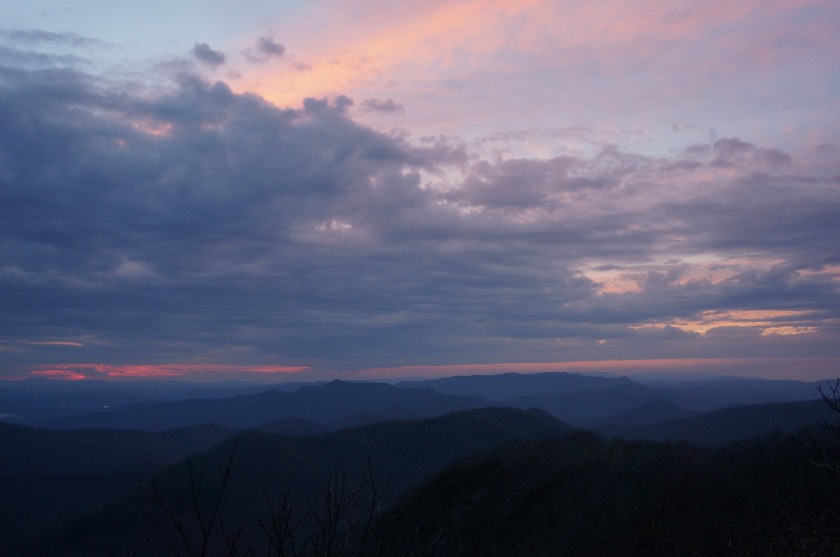 -View from the fire tower on the summit of Albert Mountain, NC. After one of the hardest days hiking to date, I was thankful to be rewarded with this view. Day 10 – March 19, 2016 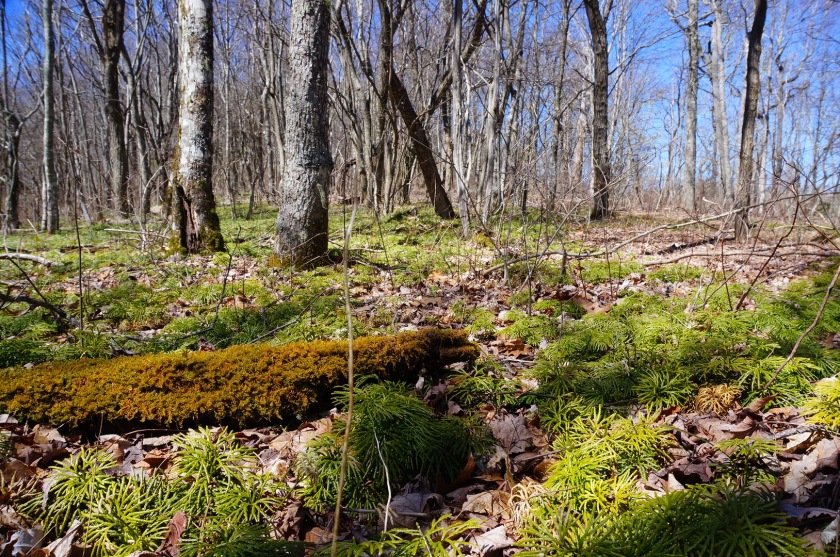 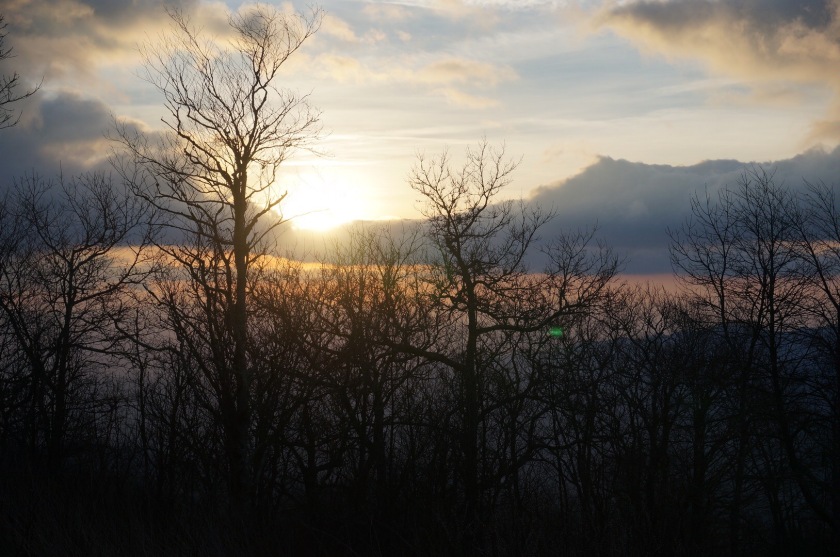 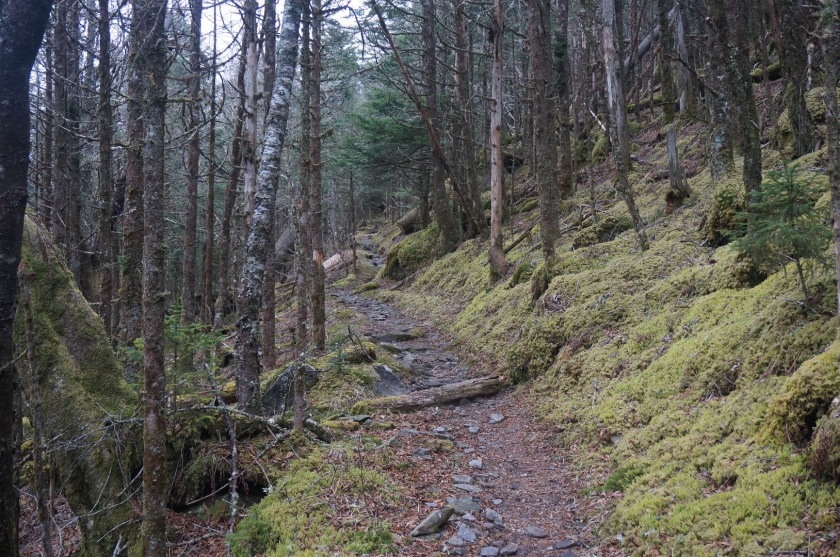 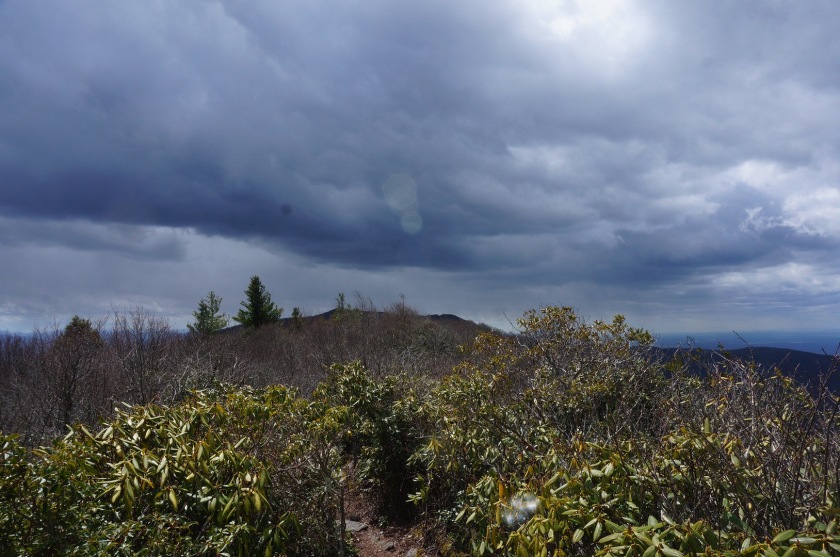